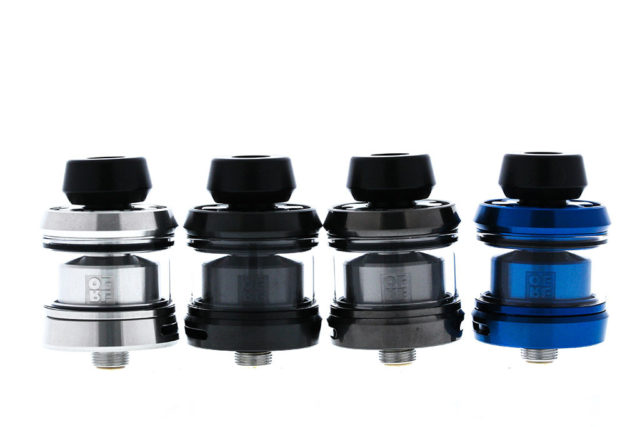 There are many rebuildable tank atomizers (RTAs) on the market, but many of them seem to fall below expectations. One of the few RTAs that is actually worth the hype is the Gear RTA from OFRF. The chances are that you may never heard about OFRF before. Well, that’s alright. This brand is a relatively new player in the vaping industry, but it is already 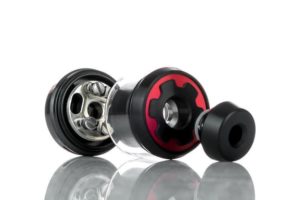 turning heads and staking a name for itself.

The Gear RTA hit the market last year soon after the launch of OFRF, and if this RTA is anything to go by, then this company is set to dominate the vaping industry. This device was designed for flavor chasers, but it does produce a sizable load of thick vapor clouds, especially if the airflow slots are wide open. The vapor production is pretty smooth. You will not hear any gurgling sound or experience spit backs when using this device.

The OFRF Gear RTA is selling for just $39.99 at wotofo.com. You can get it in different colors like black, blue, rainbow, gold, gunmetal, or stainless steel.

One of the things that make the OFRF Gear RTA appealing is its small size. It measures 24mm by 26.4mm. It is made of stainless steel, so it is pretty lightweight. Since the device is so puny-sized, it is perfect for vaping on the go. Also, it has a good tank size at 2.3ml. You can increase the tank capacity to 3.5ml by using the glass tank that is included in the package.

The OFRF Gear RTA has many of the same features as other RTAs on the market including 510 Delrin drip tips, dual airflow slots and a gold-plated 510 pins at the base for connecting it to your mod. So, you may be wondering – what makes it produce such great flavor. The trick is the relatively short distance that the air has to travel before it reaches your mouth. Also, the large wicking ports on the build deck ensures that your wick gets soaks up e-juice and gives you the best flavor. A lot of planning went into the design of the Gear RTA.

The OFRF Gear RTA is a single coil device, but the build deck comes with four flat-head screws. You may be wondering if this is a design flaw? Well, no, it isn’t. The RTA is fitted with four screws so you can fix your coil in any direction that you want – clockwise or 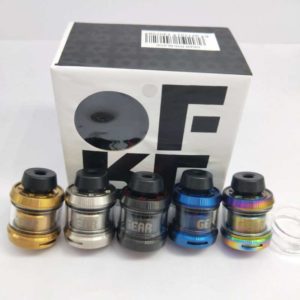 anticlockwise. It is easy to work on the build deck of the Gear RTA. Even if you are new to installing coils, you are unlikely to face any difficulties. The dual wicking ports on the build deck allows you to tuck in the ends of your wicking material properly. This makes your build look and works excellently.

Did I mention that the Gear RTA is easy to refill and comes with heat resistant drip tips? This means no more burnt lips or spilling your e-juice when you are trying to refill. This is the perfect tank to grab if you want to experience sub-ohm vaping. It is quite affordable too, so you don’t have to hurt your pocket to get it. 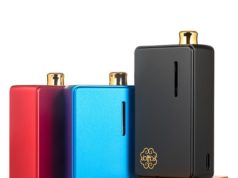 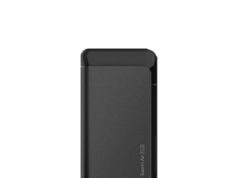 Review of the OFRF Gear RTA

Top 5 Best Vape Tanks That You Can Buy