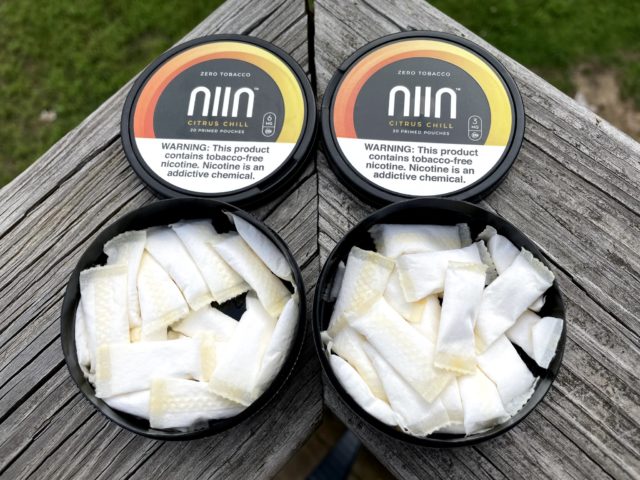 About The Zero Tobacco Nicotine Pouches

Niin pouches are 34mm in diameter, which is larger than other nicotine pouches of comparable size. The pouches are made with high-quality materials that provide superior mouthfeel and maximum comfort. They’re moist-portioned, so they don’t rely on saliva to release nicotine, and you’ll notice the impact within seconds of putting the pouch between your lip and gum. 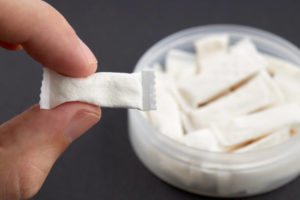 Tobacco leaves, stems, reconstituted sheets, expanded tobacco, or leftover dust from the production process do not produce nicotine. Instead, it’s made on a massive scale in a cGMP-approved pharmaceutical synthetic ingredient manufacturing facility, utilizing a proprietary production method that starts with a natural starting material and gradually develops around its molecules to generate pure, non-tobacco-derived nicotine.

Nobody said you couldn’t get your nicotine fix with a taste profile that makes you sneeze. NIIN zero tobacco pouches come in a variety of delectable flavors, allowing you to select the one that best suits your tastes. Nicotine pouches from NIIN are available in the following flavors:

When it comes to flavor delivery, each flavor has its own distinct taste and feel that isn’t overwhelming. In addition, the flavor lasts for around 40 to 45 minutes on your tongue. 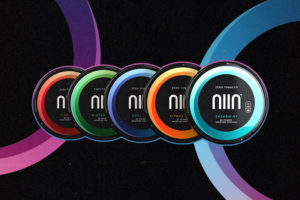 Because nicotine is the major component, it’s only fair if they make it accessible in a variety of concentrations so that everyone may find something that fits them. NIIN took this into account while creating these zero tobacco nicotine pouches in 3mg and 6mg levels. Both strengths produce great effects, with the 3mg version feeling a little light and the 6mg version feeling just right for a daily dosage.

Getting A Hang Of The NIIN Zero Tobacco Nicotine Pouches

When you insert a pouch between your lip and gum, the nicotine in the pouch is rapidly absorbed into the bloodstream via the mouth’s mucous membranes. Just make sure you don’t eat the entire bag. You should feel a tingling sensation once the pouch is in place, indicating that nicotine is being released.

NIIN’s nicotine pouches come in cans with 20 moist-portion, tobacco-free nicotine pouches. NIIN pouches are $4.49 for a single can and $21.45 for a 5-can package, both of which can be purchased at https://niinpouches.com/. They deliver to virtually every state in the United States. 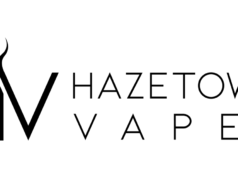 5 Reasons to Buy From Hazetown Vapes 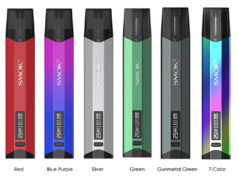 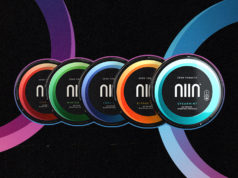 How to Keep Your Vape Shop Competitive

Top 5 Best Vape Tanks That You Can Buy

5 Reasons to Buy From Hazetown Vapes